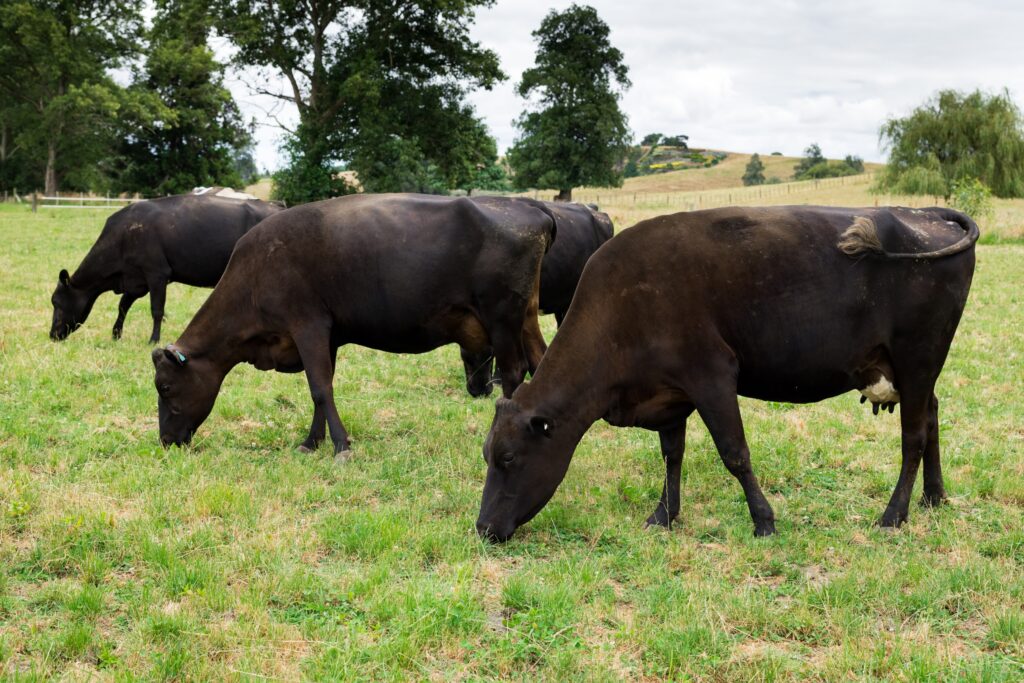 Fortunately, Kiwi scientists are one step closer to enabling farmers to breed more heat tolerant cows after a trial found that dairy cows with the ‘slick’ gene are less affected by heat stress compared to their non-slick counterparts.

Back in 2014, herd improvement and agritech co-op LIC was the first to discover the slick gene in cattle, which produces a short hair coat and improves heat tolerance.

Ironically, this gene to keep cows cool was only discovered after LIC scientists first identified a genetic variation that made cows very hairy. Realising the likelihood that an opposite gene might exist resulted in the eventual discovery of the slick gene.

The aim of the breeding programme is to provide farmers the opportunity to have high genetic merit dairy cows with improved heat tolerance.”

As the slick gene was originally found in a Caribbean-based beef breed named Senepol, Spelman says LIC has been working on a breeding programme to incorporate it into elite New Zealand dairy animals.

“Over the past seven years we’ve been crossing Senepol beef sires with New Zealand dairy cows to breed slick bulls that could potentially produce a more heat tolerant dairy herd in the future.”

LIC Scientist Esther Donkersloot led the trial to see the impact of the slick gene in dairy cows. She monitored 18 dairy cows, nine with the slick gene and nine without, at LIC’s dairy farm on the outskirts of Hamilton.

The trial found cows with the slick gene had lower rumen temperatures (0.5-1.0°C) compared to their non-slick counterparts when the Temperature Humidity Index (THI) exceeds 73 (around an ambient temperature of 26ºC and a humidity of 60%). THI is a commonly used metric used for heat stress and combines both temperature and humidity.

“In cattle the rumen generates a lot of heat when processing food and adds to their internal heat load. Although a one-degree temperature decrease doesn’t sound significant, it goes a long way to helping cows feel cooler overall.”

Donkersloot says the value of the slick gene to dairy farmers is only going to increase.

“Temperatures in parts of New Zealand already reach uncomfortable peaks for cows in the summer and they’re going to increase if we keep up with current global warming.”

Modelling by NIWA has shown that by 2040 the Waikato can expect to have around 38 days a year which reach over 25 degrees, compared to the current 24.

“Farmers want their cows to be healthy and happy – and being more comfortable in the heat is an important part of that.

Introducing the slick gene into New Zealand’s dairy herd could allow for a significant improvement in dairy cow performance in hotter temperatures in the long term,”says Donkersloot.

Spelman says the trial findings are a step in the right direction but increasing the slick animals’ genetic merit and milk production will take time; the trial showed slick heifers (which are 87.5% dairy) produced around 18% less milk than high genetic merit dairy heifers without the slick variation.

“Genetics is a long-term game. Before we offer heat tolerant genetics to farmers we want to make sure cows that have the slick coat also have high genetic merit and milk production expected of New Zealand dairy cows. If the breeding programme continues to progress as expected, Kiwi farmers will be able to breed heat tolerant cows by 2029.”

Spelman says the good news is that genomic technology has enabled the co-op to speed up the process as they can simply screen an animal’s DNA at birth to find out whether it possesses the slick gene.

“Instead of requiring years of back-crossing and progeny testing, with genomics we can generate animals on the ground, evaluate them quickly and utilise them once they reach maturity.”

For more detail you can read our recently published research paper – The Benefits of a Slick Hair Coat for Heat Tolerance in New Zealand.

Share this:
March 1, 2022
PrevPreviousGenomics is providing farmers with faster genetic improvement
NextKiwi Group: ‘our mission is to produce milk preserving the environment’Next 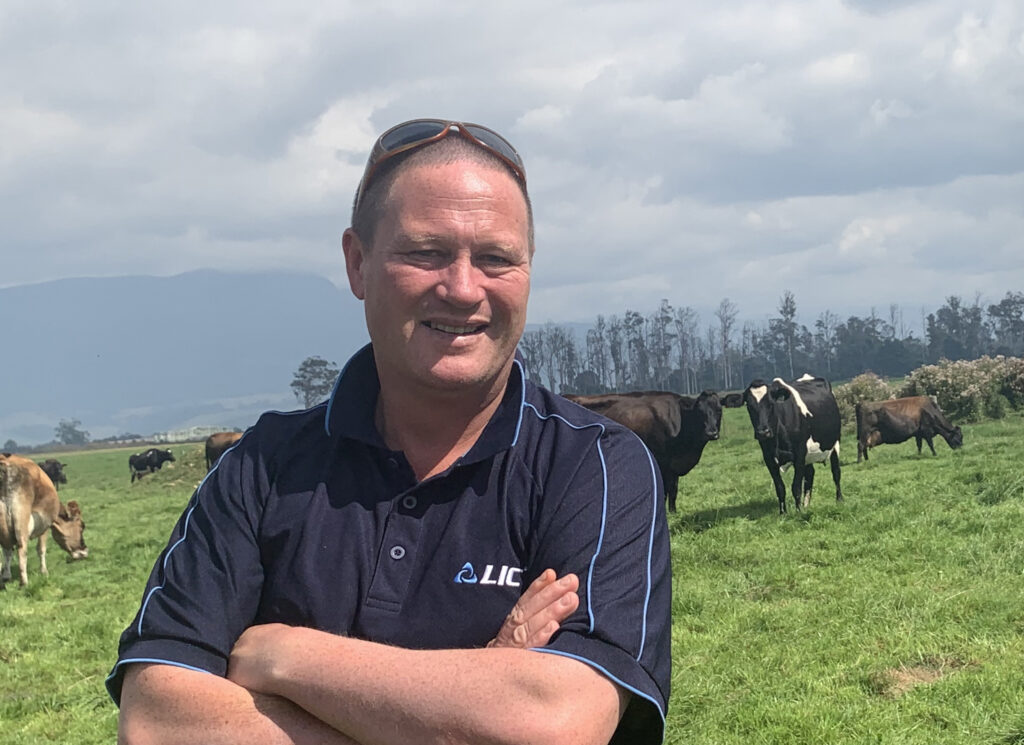 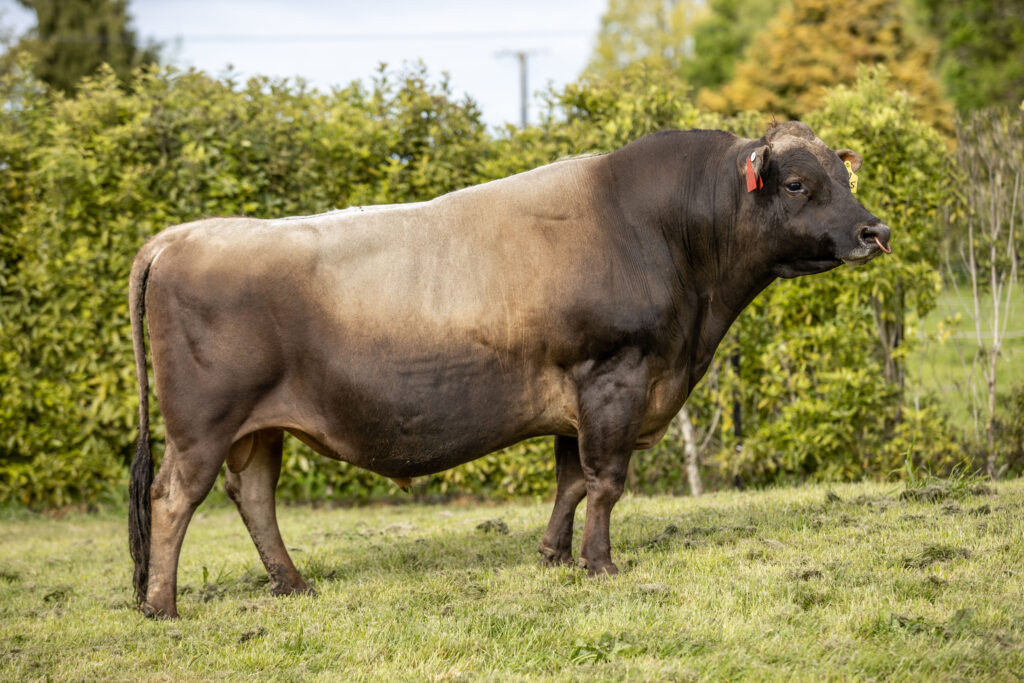 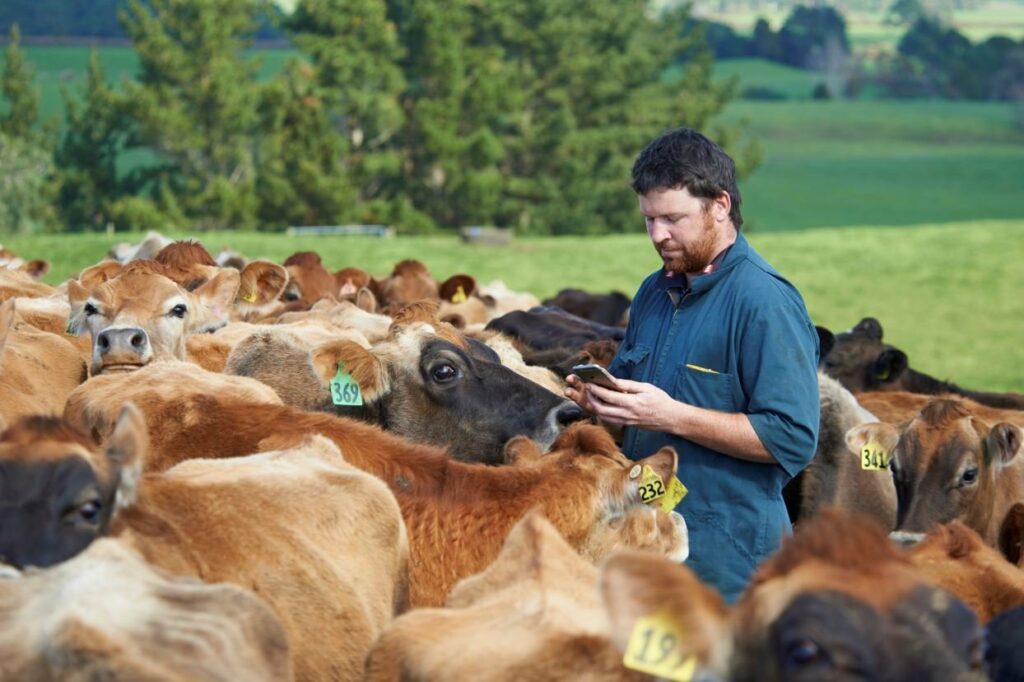